The Town of North Topsail Beach has a Council/Manager form of government. ICMA (International City Manager’s Association) defines this form of government as residents electing a governing body— including a chief elected official, such as a mayor or board chairperson—to adopt legislation and set policy. The governing body then hires a manager or administrator with broad executive authority to carry out those policies and oversee the local government’s day-to-day operations. The council, or Board of Aldermen, is made up of 6 members, 5 aldermen, and a mayor. The Mayor is elected every 2 years. Aldermen serve 4 year terms.

The Board of Aldermen meet the 1st Wednesday of each month at 11:00 a.m. The Board will hear general public comment near the beginning and end of each regular meeting during the public forums. 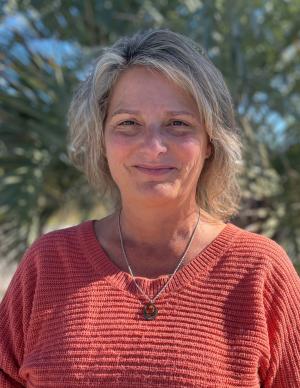 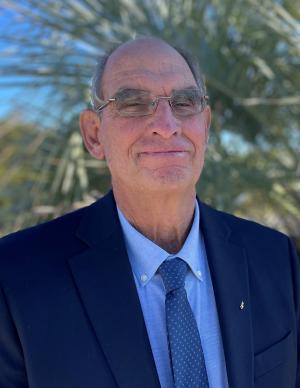 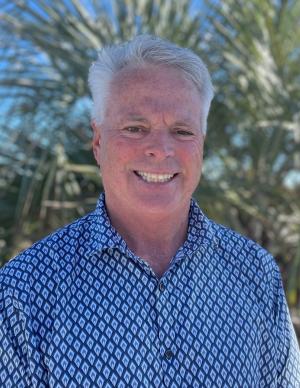 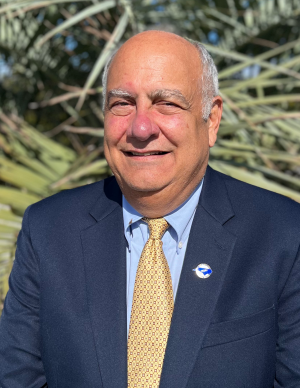 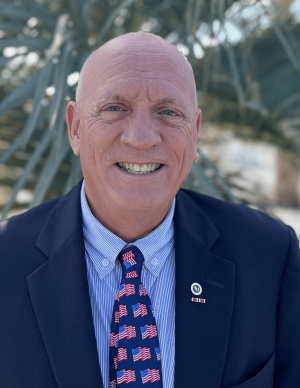 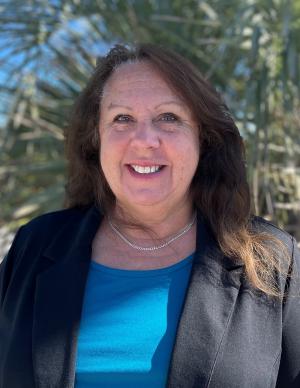